” What we hope to do in The Brass Fox is to help alleviate those financial strains that the nurses and midwives are currently feeling due to a lack of competitive wages by offering 15% Off their meal in any of our Gastro Pubs.”

If you follow us on social media channels, by now you’d know that in less that 24 hours ago,  we’ve announced our 15% off meal to anyone who’s a nurse or midwife a 15% Off discount with their meal in any of The Brass Fox Gastro Pubs amid all the nurses and midwives decision to strike over pay shortages because the truth of the matter is: nurses and midwives are fed up with working longer hours for lower pay than other graduate health professionals with similar levels of qualifications.

They argue that their members are paid about €7,000 a year less than staff in therapy grades but work more hours and all that tney want is fair pay, safe staffing, and for their patient’s to get better care – they believe this can only come about as a result of the government better investing in nurses and midwives through better competitive pay. 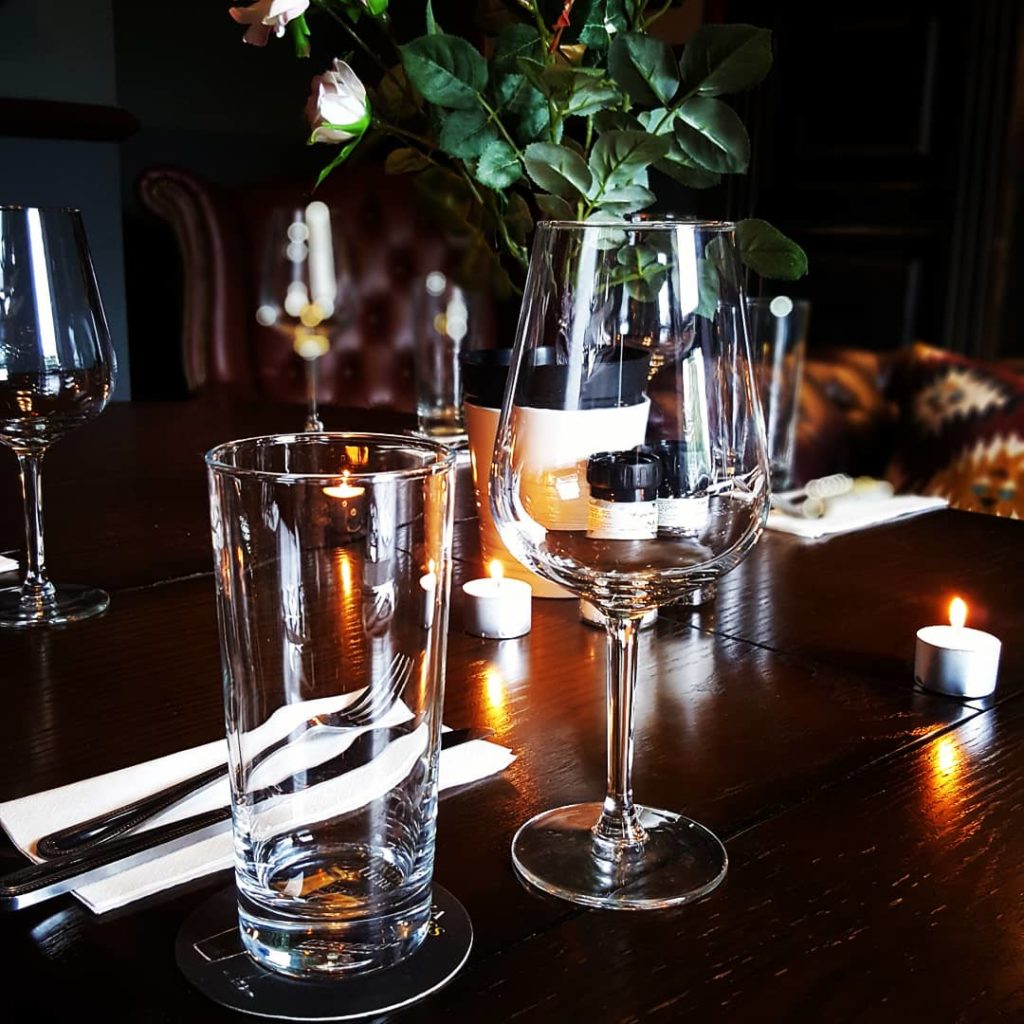 OUR THOUGHTS ON THE MATTER

The very fact that the government keeps saying that the €300m estimated cost of the nurses’ claim would trigger knock-on claims across the public service, as happened when a €50m award to gardaí in 2016 led to an additional €120m in payments to other public servants would make anyone think that the government is really looking out for itself and not the nurses & midwives, which we think is rather disappointing! 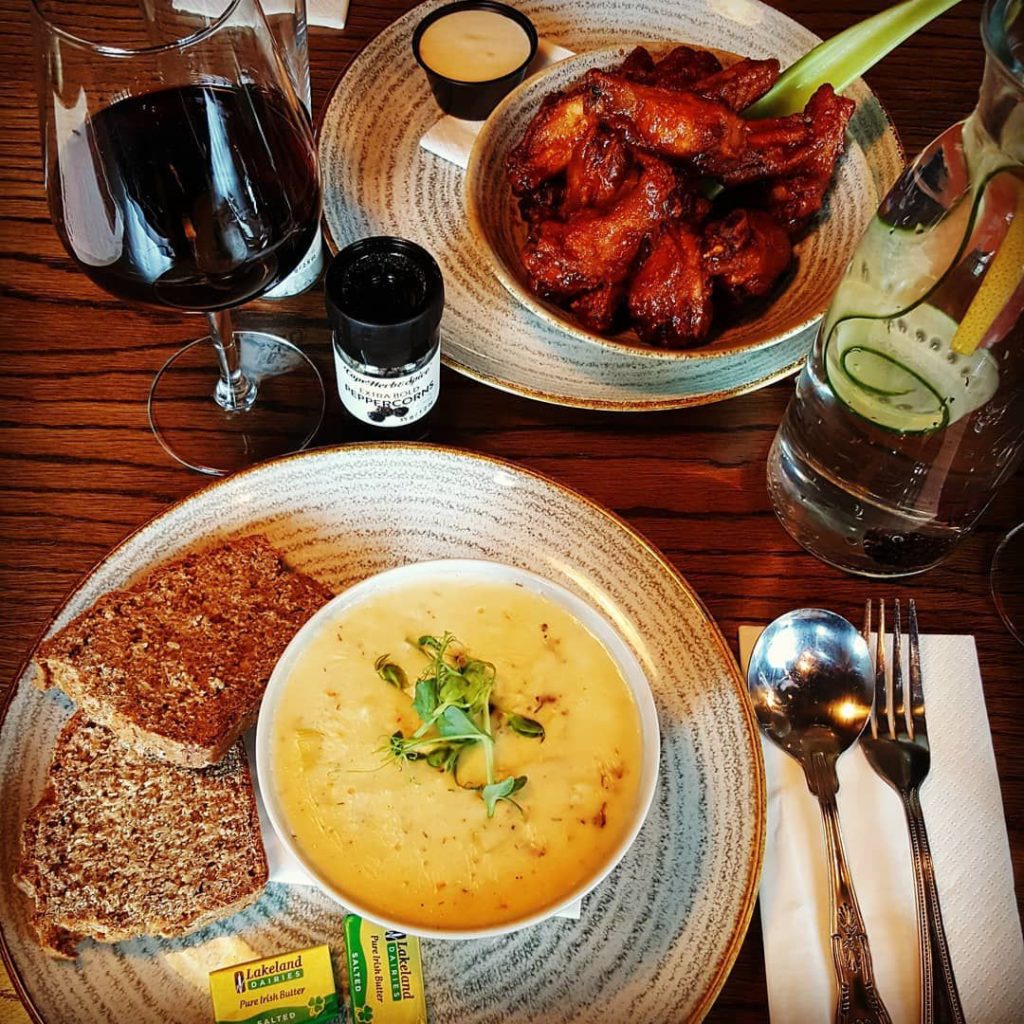 Enjoy A Meal With Friends In The Brass Fox

WHAT WE’RE DOING ABOUT IT

So what we hope to do in The Brass Fox is to help alleviate those financial strains that the nurses and midwives are currently feeling due to a lack of competitive wages by offering 15% Off their meal in any of our Gastro Pubs, be it in Tallaght or Wicklow as a way to 1) recognise all the hard work that the nurses and midwives are doing; and 2) We want to demonstrate that we are “with them” by providing a meal at a discounted price even though we ourselves are facing a government 4.5% Vat increase as part of Paschal Donohoe’s implemented tax hikes in the Tourism and hospitality industry as of this January 2019 which, to be honest, is tough for us to undergo, but we’re offering the Nurses and Midwives a discounted meal regardless so as to stand in unison with them because, believe it or not, we know exactly what the nurses are going through in so far as their having to work long unsociable hours, face abuse from the people they are caring for/ or serving and having to sacrifice time away from their loved ones due to the nature of the job!

NURSES & MIDWIVES, WE SUPPORT AND STAND WITH YOU!

So Nurses, we do stand with you, we know that 15% Off a meal doesn’t answer all your predicaments…. but we hope it helps in your day to liv

This offer also extends to  other Emergency Personnel  such as The Gardai, RNLI , Prison Officers, Fire Services Staff, Hospital Staff and of course the  Ambulance Services too.